Little used by Carlo Ancelotti this season, a striker would think of leaving Real Madrid. The Spanish international has touches abroad, including in the Premier League and Serie A.

A Spanish prodigy heading for Real?

With the return of Carlo Ancelotti, Marco Asensio saw his playing time decrease at Real Madrid. Since the start of the season, the Spanish international has played only two games as a starter out of the seven in which he has taken part. Author of 3 goals despite his reduced playing time (221 minutes), the 25-year-old striker is already thinking about his future. Which could be written far from its Madrid cocoon as indicated by ABC. The local media assures that the Madrid winger would consider leaving the Merengues. For the source, a departure from Asensio is all the more possible that he will only have one year left on his contract at the end of the season. The Spanish runner-up would also not be against the idea of selling it next summer, just to collect some cash.

A departure abroad in the pipes for Asensio? 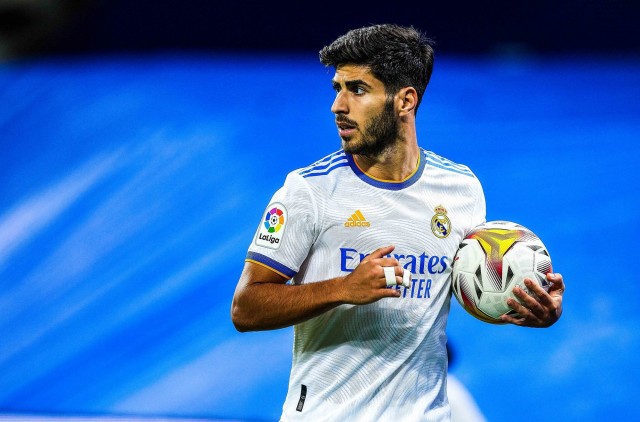 According to the same source, Marco Asensio there is no shortage of courtiers, especially abroad. Liverpool Coach, Jürgen Klopp would be particularly interested in the profile of the Iberian international at the 26 capes. Like the Reds, AC Milan would also covet the Real striker. The Spanish media does not exclude offers for issue 11 of the Merengues. Recruited against 3.5 million euros from Mallorca, the Spaniard is listed at 35 million on Transfermarkt. Now it remains to be seen which of his contenders will win the bet by next summer. Answer in the coming months.