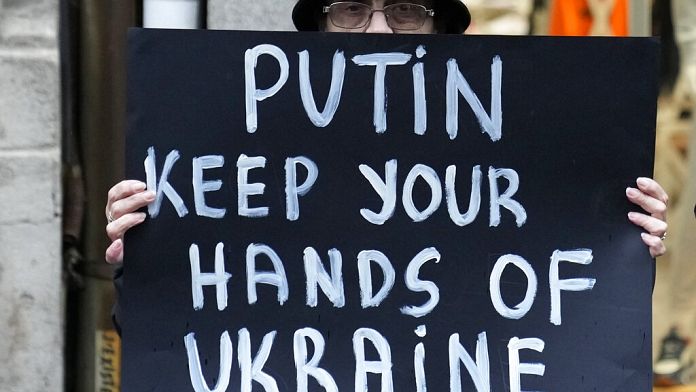 Fatboy Slim, Craig David or the former winners of the Eurovision Song Contest Salvador Sobral and Netta reunited in a concert in support of Ukraine. The named event “Save Ukraine. stop war » organized by the Polish public television aired in several European cities this weekend.

AT Milanofor example, many people gathered in the cathedral square to attend the concert on a Big screen. Various political representatives also intervened such as the Polish President Andrezj DudaUkrainian President Volodymyr Zelensky but also the Canadian, Dutch, Greek, Irish and Spanish prime ministers. In total, the event was broadcast in more than 20 countries.

Poland also dedicated its annual half marathon to Ukraine and more specifically to those who had to flee the country calling it “race for peace”. According to the organizers, more than 7,000 people took part in this race in Warsaw, some of them to raise funds for Ukrainian refugee children.

Venice wants to reconnect with the pre-pandemic carnival atmosphere