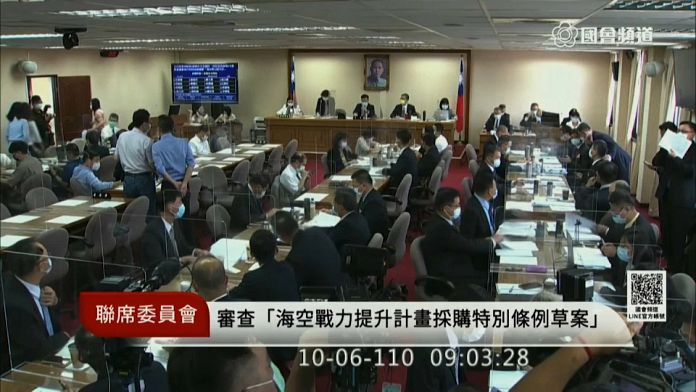 Relations with Beijing are at a 40-year low. This is what Taiwan”s diplomacy said after the latest series of incursions of Chinese military aircraft into Taiwan”s air defense zone.

Defense Minister Chiu Huo-Cheng warned that even a “slight recklessness” or “miscalculation” could trigger “a crisis” in the Taiwan Strait :

“We do not want to take provocative measures, but if we irritate them, it is like irritating a person: a person would use everything that comes to his hand when he is upset. So, according to our information, 2025 is the year when Beijing will be able to launch a full attack.”

President Xi Jinping called the takeover of Taiwan “inevitable”. The president of the United States tried to calm the game. He dispatched a White House national security adviser to Switzerland for talks with senior Chinese foreign policy advisers.

“I spoke with (Chinese President) Xi about Taiwan, we agree to respect the Taiwan agreement. And we have made it clear that I do not think he should do anything other than abide by the agreement.”

Amid this growing diplomatic and military tension, a group of French senators has just arrived in Taiwan for a five-day visit. This visit has already drawn the ire of China.

The former Minister of Defense of the Jospin government, Alain Richard, now a member of the presidential majority, chairs this delegation which for the Information and Exchange Group between the Senate and Taiwan. He has already visited the island in 2015 and 2018. The delegation will meet with Taiwanese President Tsai Ing-Wen this Thursday before ending its trip on Sunday.

Taiwan lives under the constant threat of an invasion by China, which sees the island as having to return to its fold one day, by force if necessary.

Beijing has stepped up military, diplomatic and economic pressure since Tsai Ing-Wen came to power in 2016, rejecting the “one China principle”.