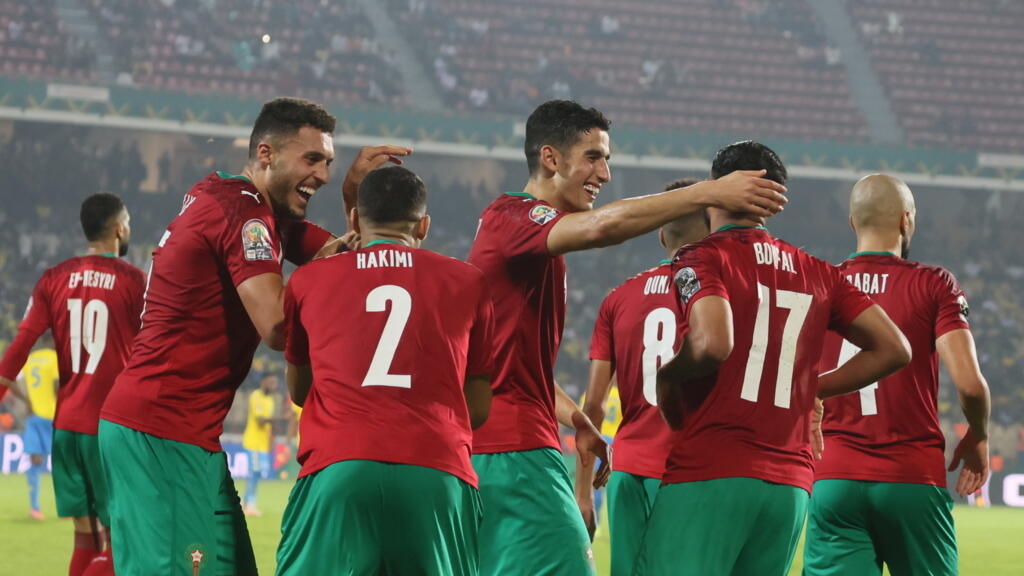 After missing out on their first half, Morocco finally snatched a draw in the first leg of their play-off for the 2022 World Cup against DR Congo (1-1). Wissa scored for the Leopards, while Tissoudali put the Atlas Lions back on track

Vahid Halilhodzic must breathe. The Morocco coach saw his men miss their first leg against DR Congo, even missing a penalty, before finally snatching the draw (1-1). This goal scored outside is likely to count in the race for the World Cup-2022.

On the lawn of the Leopards, Morocco had however initially taken the game in hand, thanks to strong pressing which kept the Congolese in their half of the field. The locals resist patiently, thanks to the compact defense by the Argentinian Hector Cuper.

Against the current of the match, DR Congo opens the scoring. Wissa is served on the left side, he comes in and wraps his shot. The ball from the former Lorient player is blocked by Saïss’ header and deceives Bounou (12and1-0).

A goal that puts a blow on the head of the Atlas Lions. The duels are won by the Congo who boldly play their luck. Like this center / shot from Amale who lacks a lob from Bounou (27and). A few moments later, Bakambu ate the scoresheet alone in front of goal on a cross from Wissa due to a return in extremis from Rennais Nayef Aguerd (29and).

Morocco remains amorphous except for a good header from El Nesyri on a cross from Hakimi at the end of the half (45and).

The reaction comes on the return from the locker room with the awakening of striker Ryan Mmaee. On a first corner, his header is pushed back (53and). On the second, his brother Samy Mmaee, sees his head touched with the hand by Bakambu. But his little brother misses the penalty (55and).

Bakambu then takes advantage of a bad recovery from Nayef Aguerd to recover the ball and crosses for Mbokani at the far post who cannot straighten his recovery (60and).

Saiss deserves his statue. He rocked this game! #RDCMAR


The match changes during a totally crazy minute. Aguerd neutralizes in extremis Bakambu launched towards the goal. On the counter-attack, El Kaabi is found in the back of the defense and serves in first intention the incoming Tissoudali. The latter volleys and defeats the Congolese goalkeeper (76and1-1).

Morocco can savor, but DR Congo does not surrender so easily. It takes all the talent of Bounou to intervene on the powerful head of Ben Malongo (80and). Morocco is busy to keep this precious result which even loses Muzinga because of a second red card, following a late tackle on Hakimi.

With this draw and an away goal, Morocco is now in an armchair before the return match in Rabat. However, the Leopards can still believe in their first World Cup since 1974.

NBA | Basketball – NBA: Kevin Durant at the origin of a thunderclap for Kyrie Irving?