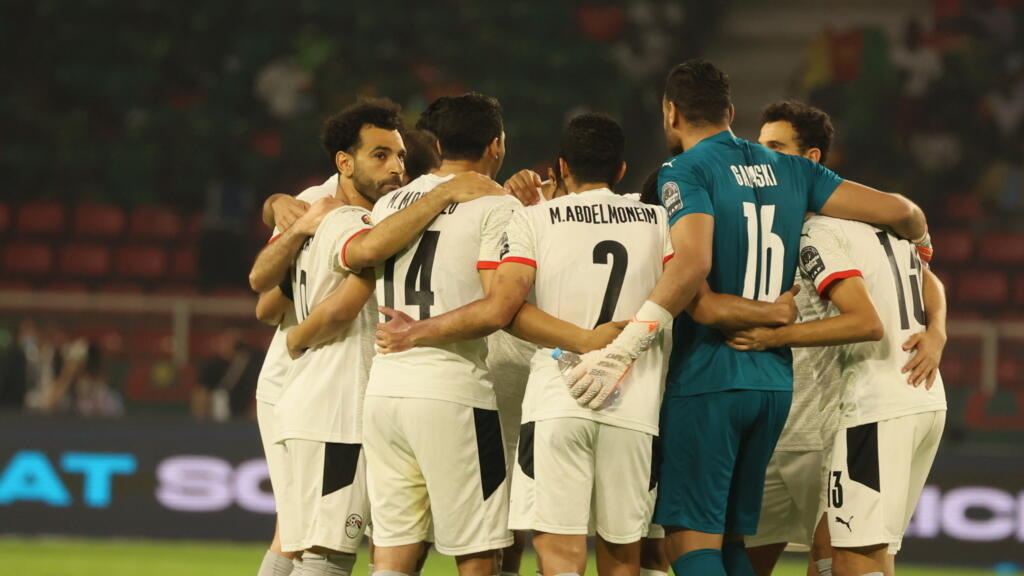 Egypt won their duel against Senegal on Friday in Cairo and took an option for qualification for the 2022 World Cup. However, it will be necessary to confirm next Tuesday during the return match.

Beginning of a complicated mandate for the African champions. Senegal lost in Egypt on Friday March 25 during their one-way jump-off for the Mondial-2022, in a poster remake of the CAN-2022 final.

In their supercharged Cairo stadium, Egypt made the perfect start to the match. A shot from Salah finds the crossbar, the ball bounces off Saliou Ciss and flies into the net. An own goal that puts the African champions in difficulty from the start (4and1-0).

The bad news doesn’t end there. The Teranga Lions lose half of their central hinge a few minutes later. PSG central defender Diallo holds his thigh and is forced to leave his place.

Egypt let Senegal put their game in place and try to proceed on the other hand. After a good combination on the right flank, Mostofa fell from a center at the penalty spot. His header was on target, but did not worry Mendy, who picked up the ball without problem (24and). Sadio Mané misses the target just before half-time (37and), while a long Egyptian mess in their surface is finally cleared (35and). The Senegalese return to the locker room, without having framed the slightest shot.

However, they return with better intentions in the second half. El Shenawy saves his team on a Mané header. Behind, Dhiedhiou is close to opening the scoring on a new cross, but finally concedes the six meters (49and). Like the Liverpool striker Sadio Mane who multiplies the dribbles, the African champions have moved up a gear.

As at the CAN, Egypt demonstrates all its defensive qualities and its ability to break the rhythm to thwart its opponent. Ismaïla Sarr slips through the Egypt defense and scores a free-kick just outside the penalty area. This does nothing (73and). Then, El Shenawy intervenes on a shot from Bouna Sarra (79and).

The Teranga Lions fail to equalize and it is even the Pharaohs who fail to make the break with a strike from Marmoush which finds the side netting (83and).

Egypt can savor this revenge, even if it will not bring back the title lost in Yaoundé. However, it will be necessary to confirm on Tuesday in Senegal’s brand new stadium.

Chelsea-Real Madrid, the shock of the quarter-finals