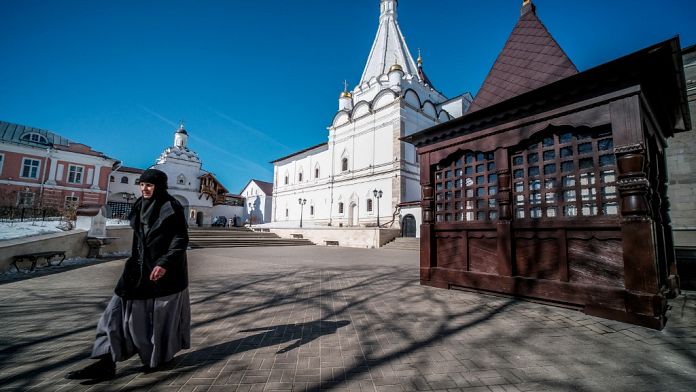 An 18-year-old former student at a Russian Orthodox school “blew himself up” on Monday at the adjoining convent facility, injuring at least one other 15-year-old in addition to himself, police said.

“An 18-year-old former student of this school entered and blew himself up and, according to preliminary data, he was injured along with a 15-year-old teenager.“, said the Interior Ministry of the Moscow region.

According to this source, the attack took place in the neighboring Orthodox school of the Vvedensky Vladytchny Convent in the city of Serpoukhov.

“Police officers on site evacuated the teaching staff and students“, continued the ministry, noting that the balance sheet was in progress”to be specified“.

Armed attacks of this kind in public places and schools have long been rare in Russia, but these tragedies have increased in recent years, especially shootings, leading to a recent tightening of laws on the carrying of weapons ordered by President Vladimir Putin.